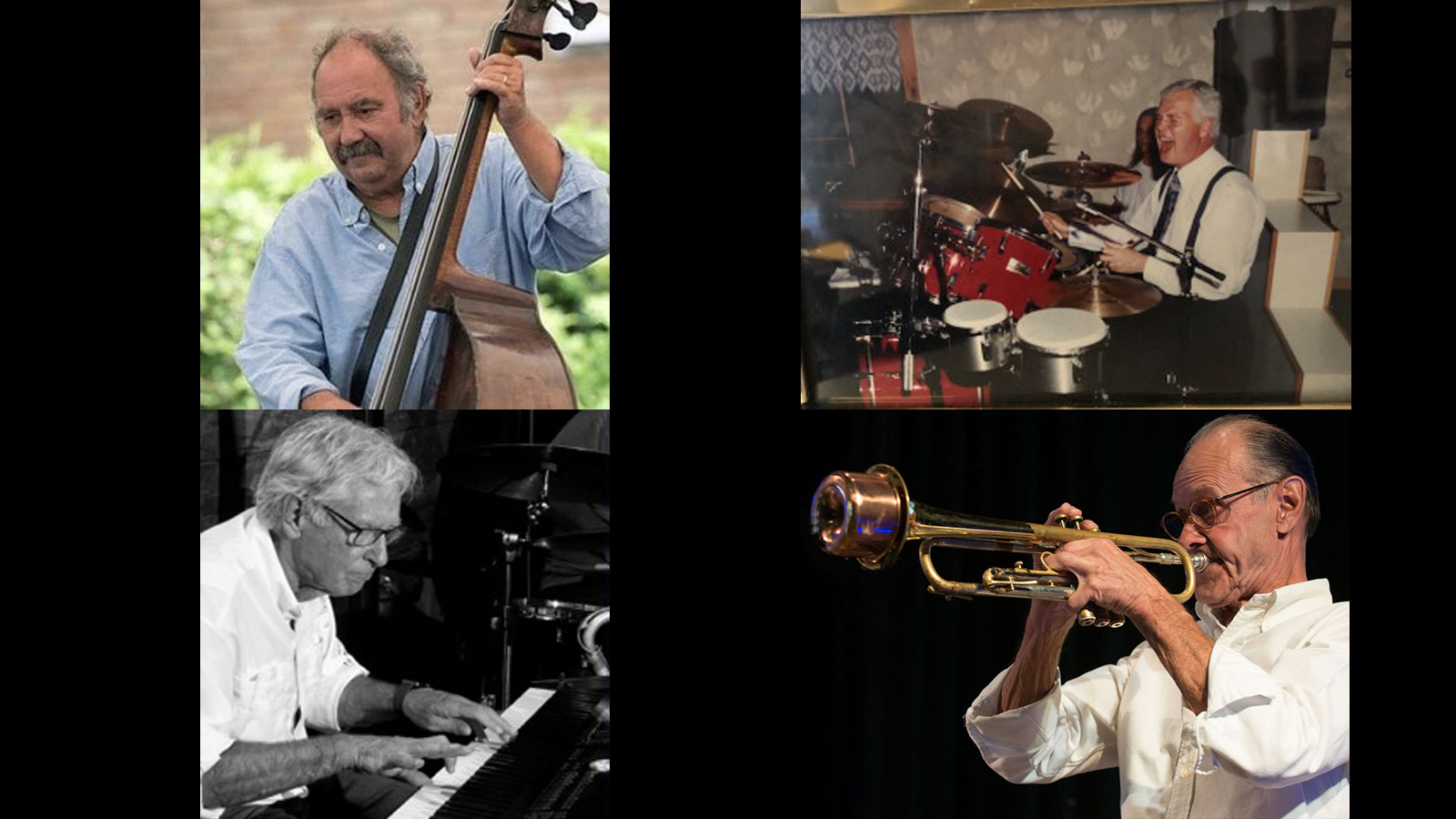 Michel Donato is one of the most remarkable Canadian bassists. He has played with Oscar Peterson and Bill Evans, to name but a few of the jazz greats he has been associated with during his most prolific career.

Jacques Côté spent 12 years on tour, and a few years in Haiti playing jazz inspired latin music with Guy Durosiers. He played in Carnegie Hall with the same musician. He can be heard on Spotify..

Marc Bolduc is a Sutton Jazz Fest regular having played it a number of times with well known musicians. He was introduced to jazz by Charlie Biddle at the end of the BeBop period. He continues to be present on the regional jazz scene.