Sam Kirmayer Sextet – In this moment

Sam Kirmayer Sextet – In this moment 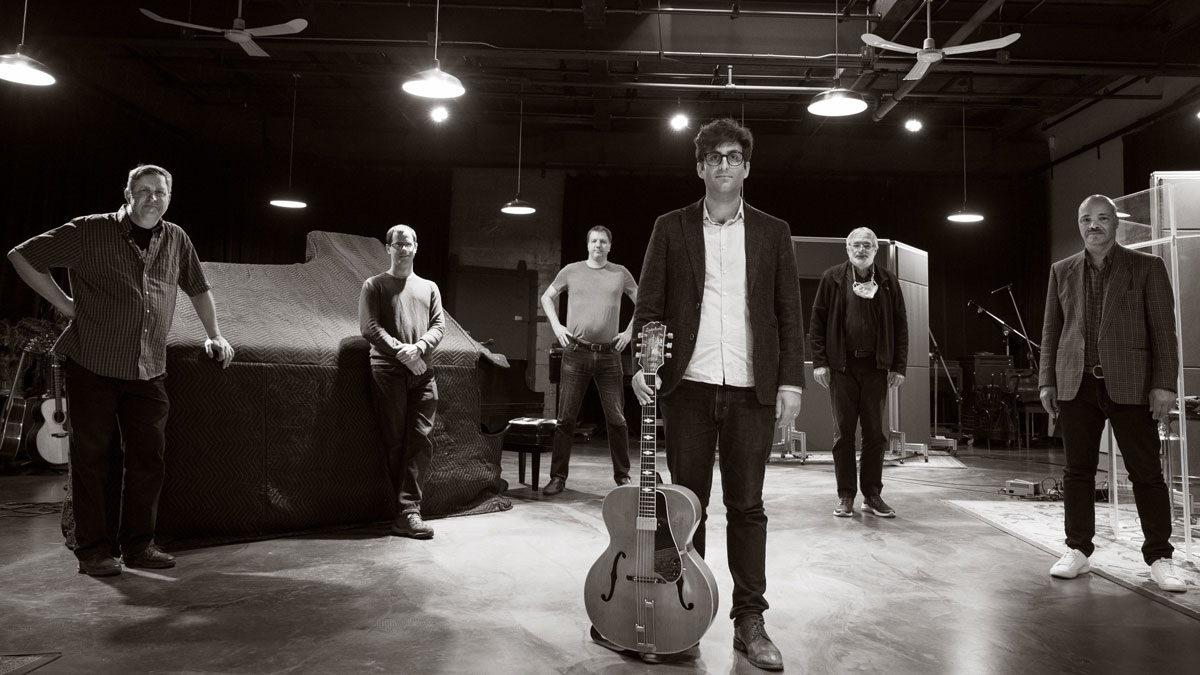 One of CBC Music’s picks for the “35 Best Canadian Jazz Musicians Under 35”, guitarist and composer, Sam Kirmayer, has released two albums as a leader, Opening Statement (Chromatic Audio, 2017) and High and Low (Cellar Live, 2018). His playing has been described as “no pretence or posturing, only musical sincerity” (Jazz Guitar Life) and “never overstated and always expressed with good taste.” (All About Jazz). Kirmayer’s new album, In This Moment sees him stepping out as composer and arranger with a program of new original works for a sextet comprised of heavy hitters on the Montreal scene.